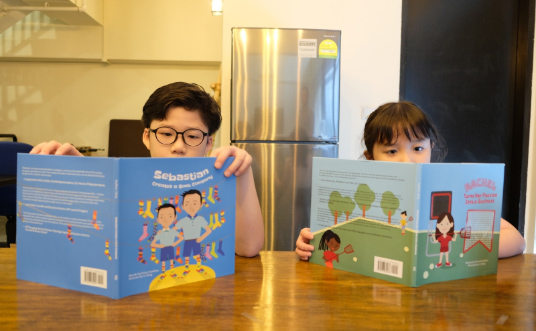 I was born in the late 70s. When I was in primary school, whenever my father asked me what I would want to be when I grew up, my answer to him was always to be a lawyer. This was because I knew that this answer would make his day after a long day of work as a welder. I thought to myself back then, Ah Pa probably wanted me to have a better life than he had. Life back then was not easy for him. Being 10 years old, the only source that I know what a lawyer roughly do as a living was from the TV shows.

The word ‘Entrepreneurship’ in the 80s-90s was not common among children of our age. The reason why we were told to do well in school was to find a well-paid job and seek a better life than our parents. The idea of having on strike out on our own had never cross our young minds, mainly because that was not a common route to end up in and we had not had a chance to be exposed to entrepreneurship education back in the 80s and 90s.

To reflect what I went through in my early days, and see what are the coming challenges that the next generation would have to face in the future, I thought it is important that children are given a chance to expose to a more diversified form of educations outside school setting. I feel that most schools are still academically biased towards getting good grades. Not all, but most of the time and if a kid has better memory than the other, the chances of the former to get better grade than the latter will be higher.

We often heard about the lack of creativity education in school. To be fair, the definition of creativity can mean differently to individuals. What I wished to discuss here is the ability to turn new imaginative ideas into reality; when we failed to provide an environment for the children’s love of curiosity to thrive, we are potentially limiting and depriving children the chance of developing entrepreneurship mindsets and skills that can prove to be critical to ensure that they are ready for the future.

As the society now reaches a stage where the mere ability to memories and store knowledge to make logical connection and draw conclusions can now be easily achieved by information technology. Weren’t these skills what have been imparted to me for my past 20 years of education? I thought, with the rate that our society is advancing, today’s education can never catch up with the future.

Entrepreneurship education has been such a buzz term in the recent years and there are good reasons; it is now widely recognized that in the cognitive domain of creativity, it proves to be crucial for the economic, social, welfare of the society that involves seeing relations in the seemingly unrelated matters, making unexpected combination of ideas and patterns to creatively innovate new ideas and products that serve the unmet needs of the society.

Entrepreneurship education can support the development of such personality and thinking that embrace openness to new ideas, increase tolerance level of ambiguity, risk-taking and problem-solving skills. I hope gone were the days where we were trained to accept the norms (did not dare to question why), focusing more on getting the right textbook answers and staying always on the safe track which was more predictable (risk adverse). Back then, if you were a little more inquisitive and question why, you were be considered as someone who was trying to challenge the teacher or the system.

So how can our children be future ready? While we cannot determine the future of a child, but we can, at least, as a parent to nurture and develop them from young. One of the ways is to introduce entrepreneurship education to your children when they reached primary school. A lot of people have the misconception of being an entrepreneur means being businessman. Yes and no.

A businessman focus on making money while an entrepreneur focus on creating values while ensuring the company stays profitable.

Introducing entrepreneurship education include teaching the child on how to identify a problem and from there, recognize opportunities by solving pain points, develop resiliency, acquire financial literacy, goal setting, the flexibility mindset of adjusting the old plan that does not work, last but not least, the courage to take the first step to pursue goal even there are a lot of uncertainties.

Empower your children to be an Entrepreneur.
Get the Little Big Boss Starter Kit today!
Start the journey with us now!​
YOU MIGHT ALSO LIKE 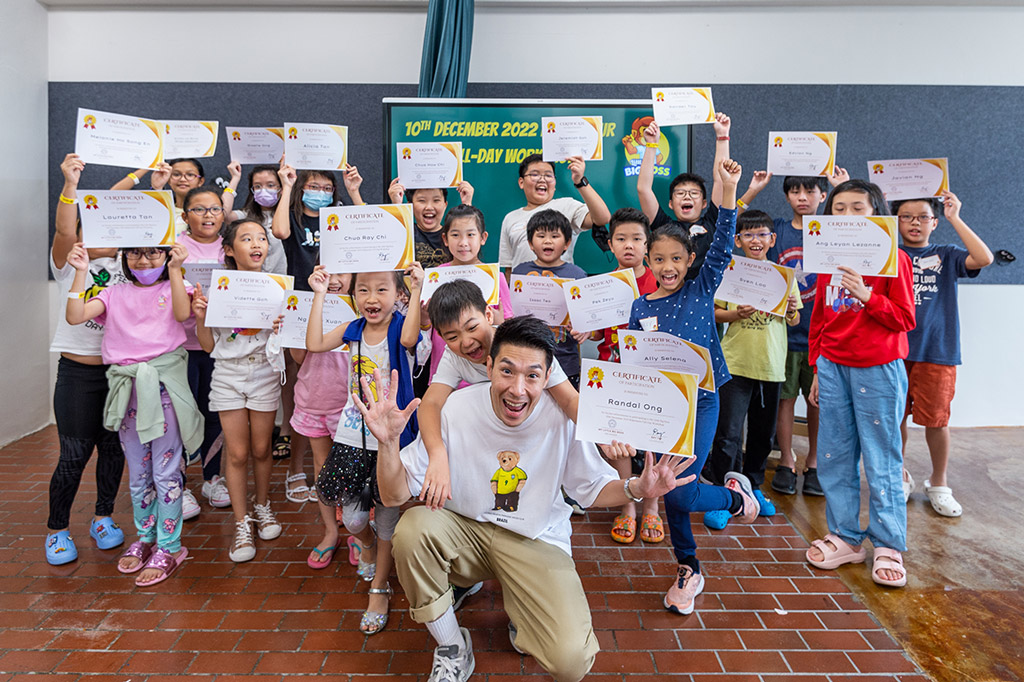 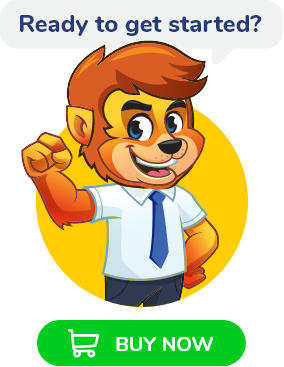